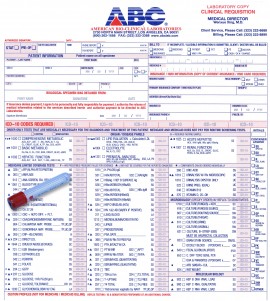 All positive ANA EIA screens will be automatically reflexed to ANA by IFA.

NOTE: Children under the age of 18 should not be screened with the
ANA-EIA assay. They should be screened by the ANA-IFA assay. Children that exhibit autoimmune symptoms tend to test negative on the EIA screen. Please order ANA by IFA [Test code 543] for patients less than 18 years of age.

The initial screen will be:

If the ANA by EIA is positive, the first reflex will be to ANA by IFA.

If the ANA by IFA has a pattern and titer of 1:80 or greater, the second reflex will be for the extractable nuclear antigens: